Holding the weight of your baby once again

I never imagined spending nine months of pregnancy preparing for a newborn only to end up with a bear in baby clothes. But here we are.

In the hospital, we were given a teddy bear and I swear I must have looked at the nurse like she was crazy. I didn’t want this bear; I wanted my baby.

It was clear when we got home, that we needed the bear for our empty arms. Enduring the loss of a child through stillbirth has this phenomenon known as “empty arms syndrome” where "your arms are aching to hold a baby."

It wasn’t until later that I learned about weighted bears. (The one we received from the hospital was not.) A bear that weighed the same as Bastion seemed so cute. Another keepsake! Then I thought about it a little more... To hold his weight in my arms again, now that would be special.

I shopped around and ended up choosing Mommies of an Angel. My new bear took three weeks to arrive. I immediately dressed it in some of Bash’s clothes. I was disappointed when the bamboo sleeper Brandon and I had boughten Bastion was too big on the bear. The outfit was so soft and one of the few things we had gotten for our baby. I had received plenty of clothes so it wasn't necessary to buy more. Our bear ended fitting in a 5-8lb sized Gerber onesie, a pair of black newborn pants (rolled up), and a cute matching beanie.

I proceeded to take my new bear around the house and take pictures of him in places I will never be able to take of my son.

It might be weird to say, but this bear brings me peace. Holding him at the end of the night does help. Walking passed my bear sometimes makes me smile. My mind seems to be associating the bear with my baby in a positive way. He’s the baby I never got to bring home in some ways. He allows me to say my baby’s name out loud- The Bash Bear or Bastion’s Bear.

donate nowSign up for a birthday card 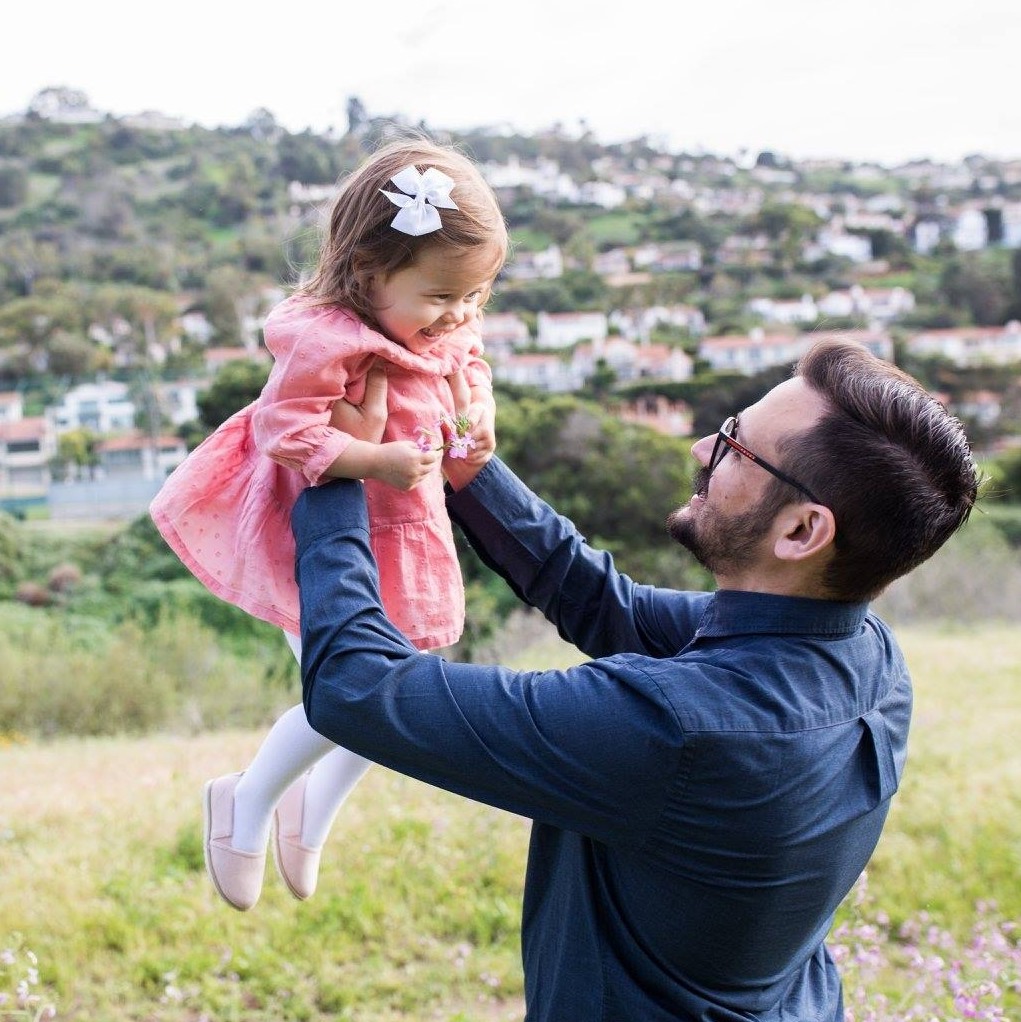 Celebrating your angel's heavenly birthday! Let us send you a card

For our Facebook group, we wanted a place where you can feel safe sharing pictures (and more!) of your loved one that have passed.

Managing my own grief while providing something thoughtful for others

Holding the weight of your baby once again

10 Ways To Cope With The Loss of Your Baby

If you are new to grieving or having trouble with managing your grief, give these a try:

Mom of a Stillborn | Our Cuddle Cot Experience

12 hours with my son is all I will ever get, and I am grateful

Building Memories At The Hospital With Your Stillborn

When hospital photos just aren't enough, it's time to commission some art

Learn about how we dealt with our toddler's grief

Knowing the signs of a baby in distress based on my experience could save yours.

A tattoo can be a great way to commemorate your baby. Here are some beautiful pieces of art to ensure angel babies are always by their parent's side...

10 Ways To Celebrate Your Angel's Birthday

His or her special day may be around the corner. Even though it can bring so much sadness, celebrating this day may bring comfort to you and your family.